Last Sunday the Mavericks Invitational ran – which means tens of thousands of people pay attention to the break for a day. For most, the invitational and wave are so tightly bound that they don’t realize you can go there on other days.

I decided not to go on Sunday because the idea of watching a surf contest from a parking lot seemed a bit crazy. After a rogue wave washed up the beach a few years ago, new policy it that the beach and bluffs must be closed during the invitational for safety reasons. Policy ruins everything good.

About 16 hours later the wave was still breaking, and access to the beach was back open. I decided to go watch it for a bit.

Like any good surfer, I got there just before sunrise. There was just enough swell that it was breaking, but it was right in front of the rocks so no one was out. This did give me a good chance to get to know what is under the water a bit. I watched the boils and got a good idea of where most of the rocks are – there are a lot more than  I thought. 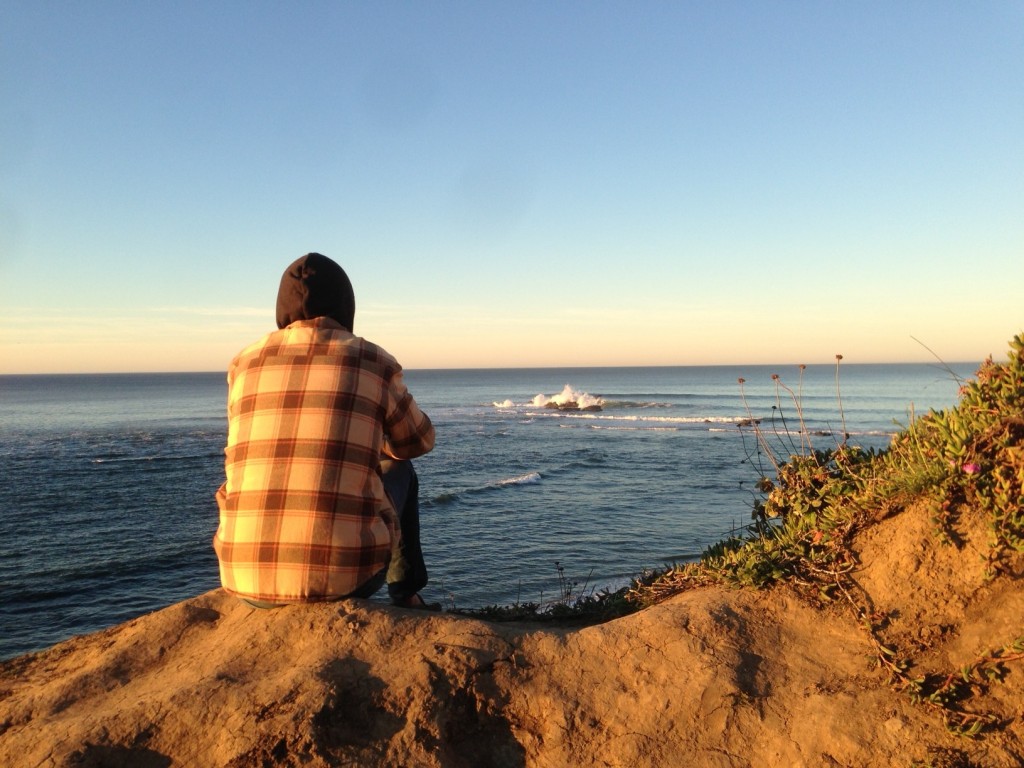 After a few hours, I drove up north to Ocean Beach, which was a solid double overhead. Wish I was in shape for that.