My Thinking On Various Topics

Last month I accepted a role at Databricks. I’m writing this post explaining my decision mostly for me to look back on and hold myself accountable to, but perhaps it will also help anyone else going through a similar decision. 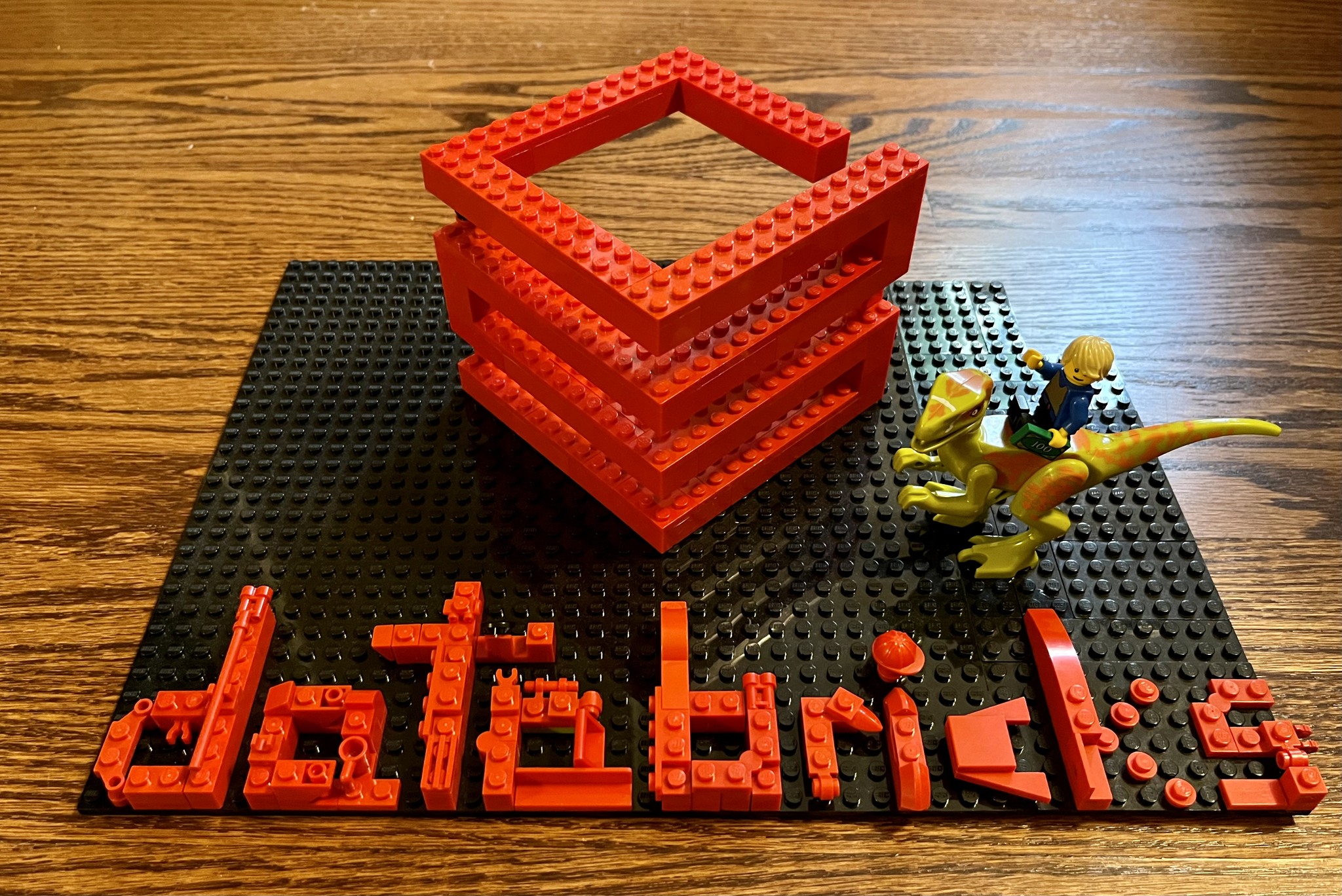 I’ve decided to be candid about the decision as that is the only way this post will be helpful for others. I suspect the ideas will be relevant for multiple groups of people: those in the exact situation (deciding between Google and Databricks), those in similar situations (people considering Databricks or people deciding between another large tech company and a smaller tech company), and even those people making general career decisions.

I mainly want this current blog post to be about Databricks and the reasons behind my deciding to join them, but it is impossible to consider that decision completely in a vacuum. Every decision represents passing by some other opportunity, and in this case, the other decision to join Databricks was also explicitly a decision to leave Google and to not pursue hundreds of other great companies. I might touch on those aspects some, but I want the primary focus to be my reflections on how Databricks performed in my evaluation and what, specifically, I’m hoping to gain while working at Databricks.

During this blog post I’ll be talking some about my job rubric. If you aren’t yet familiar with that, here is a blog post that goes over it that might be helpful to review first.

Overview on the Decision

At a high level, this was a very tough decision, as my job at Google was great and I was setup for continued success there. I had been on a career fast track, had just recently been given a lot more scope, had great team of PMs reporting to me and was an expert in a critical domain with lots of trust built up around the company.

So why change companies?

I think there is a cost to staying in one place and my default position is that periodic movement is a good thing. Perhaps for related reasons, the standard practice in my industry is to award stock grants in four year chunks and so I had decided long ago, that after four years at Google, I would take a moment to pause, look around and see what other opportunities might exist. It was likely I wouldn’t act on that decision, but at least by looking, I could make an informed decision and avoid stagnation.

I began that process in early 2022 by making a shortlist of companies I might want to consider talking to. Before I had gotten the chance to do anything else, the Chief Product Officer of one of those companies reached out to me to see if I wanted to talk about a potential role. When the head of your function at one of your top prospects reaches out to you, the answer to the ‘would you like to talk?’ question is always ‘yes’, even if the timing is really bad. If the timing is decent, that is a bonus.

My process was a bit backward, but eventually resulted in some formal interviews, which I looked at as a chance to learn about the company equally as much as they wanted to learn about me. A few short conversations later (I joke a bit, the Databricks interview process was probably the hardest I’ve ever been through) I had an offer. This is where the hard thinking came in – it took me about a month to decide, which I hope says a lot about the quality of both options and how much I valued working with all of the people on my former team. Alas, you already know the result, so I’ll get right down to the reasoning.

Requirements that Databricks met (and other companies do too)

I wouldn’t consider giving up a great role at Google if the other opportunity didn’t meet certain table stakes. Databricks met the following (as did Google and as do a select few other companies)

Now that the table stakes were met, I wanted to think about things that were fairly unique to Databricks

As I mentioned above, the decision to join Databricks was really difficult for me, because I was giving up a lot. I want to call out a few items that were strict tradeoffs and how I thought about them. I suspect this section will be the most valuable to people considering leaving a large company for a smaller one.

What I Hope to Achieve at Databricks

Now that you know why I chose Databricks, I want you to join my in the process of truth seeking. You can help hold me accountable to some goals I’m setting for myself and keep me honest as I evaluate things I hope will happen to me. You don’t have to do much, just check back in here every year or so when I write a reflection on my year and how I’m progressing on my goals. If you’re feeling really ambitious, you can leave a comment of encouragement in the blog post or call me out on some error in my thinking.

How Has It Been So Far?

So far, so good. I’m drinking from the fire hose, learning a lot and getting thrown a bit into the deep end, but that is what I signed up for. The company has a very strong culture that is slightly different than any I’ve been a part of before, so it is taking some adjustment for me to get used to it and get up to full speed. I’m excited about that culture though and the learning opportunity it presents.

One particular area that I’ve gotten to spend some extra time on is product strategy, which has been fairly unstructured in my past, but has a lot of rigor here. Databricks has formed its culture and practices by looking at the best aspects of other great companies and strategy is one place where I feel they borrowed more from Amazon and Microsoft than from Google. That is probably appropriate as Google isn’t strong on strategy – their success has been less about making amazing strategic decisions and more about doing impossible things and finding a decent way to monetize them.

I’ve also gotten to meet a few longtime Bricksters and to connect with some former colleagues from Google, some that I knew and some that I never met, but know of their work. If this trajectory continues for four years, I think I’ll have a lot of positive things to say in my reflection.

One thought on “Why Databricks?”