At the beginning of 2015 I wrote about my goal, theme and challenge for the year. I’ve posted a few updates throughout the year but want to take some time now to do a final review.

This was just a miserable failure. I was certainly busy but I know for a fact that with time I spent playing through a few video games and watching a number of movies, I could have accomplished this with only consumption time.

To be fair, I believe this is the most books I’ve ever read in a year. Last year I read 17 but 6 were audiobooks. I had also strived to read more fiction, which 8 of the 12 were. 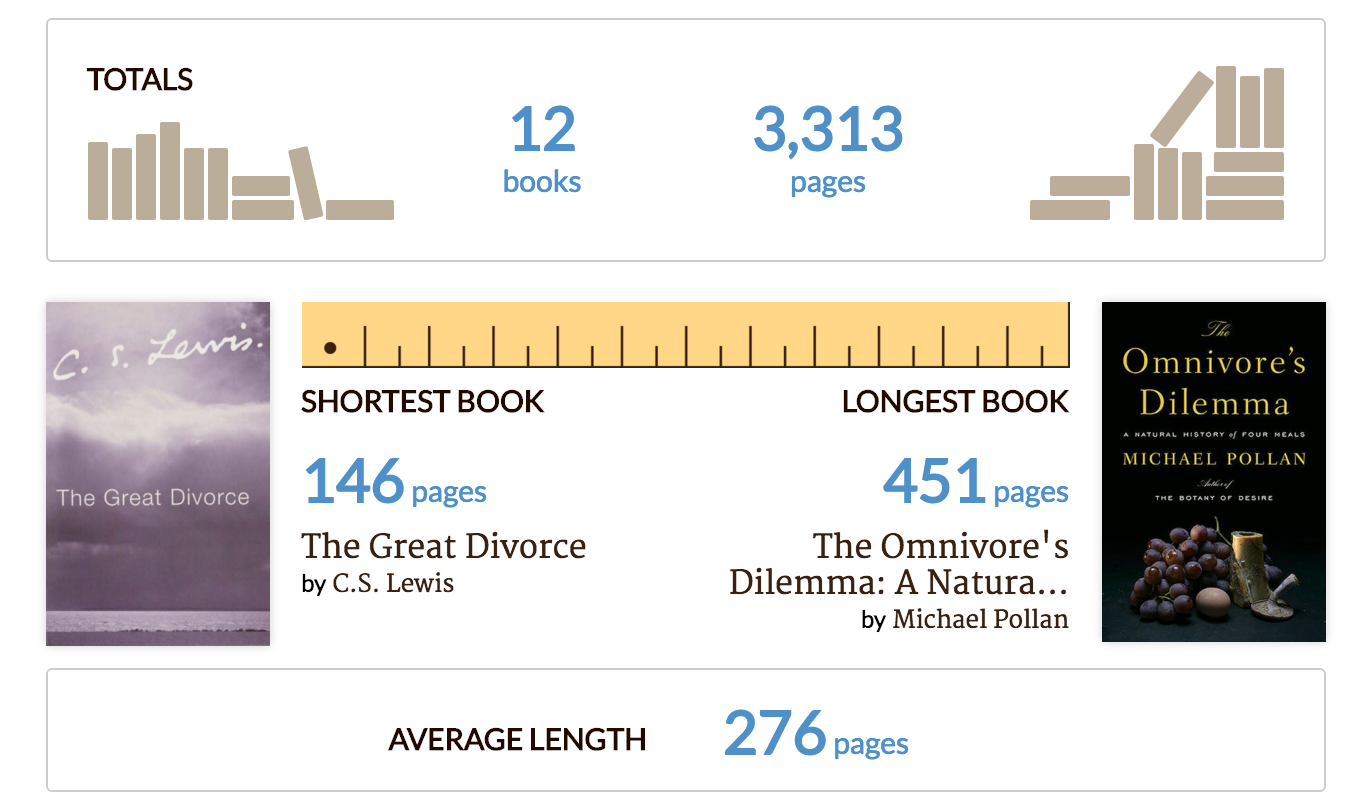 The key difference between my themes and goals is that the goal should be something relatively simple that I want to repeat in a measurable way to build a habit, while the theme is something I want to think about and practice, but I am not yet obliged to form it into habit.

That is all to say that I don’t think I actually went much slower this year, but I did think about it a good bit and was able to dip my toes in the water of it.

Resting is now a category of activity in my mind. It wasn’t before.

I leave 2015 having experimented with savoring moments – enjoying them deeply instead of just moving on to accomplish the next thing. I look forward to doing more of this.

In August I summited the mountain along with a few friends.

This was a challenge I knew would be pretty easy. It was certainly a grueling hike and it took a lot of coordination to get permits and wrangle together three friends that now live thousands of miles apart. But of the three challenges I have done to date, this is the one where there was highest chance of success (and probably least chance of death – which are not necessarily correlated). 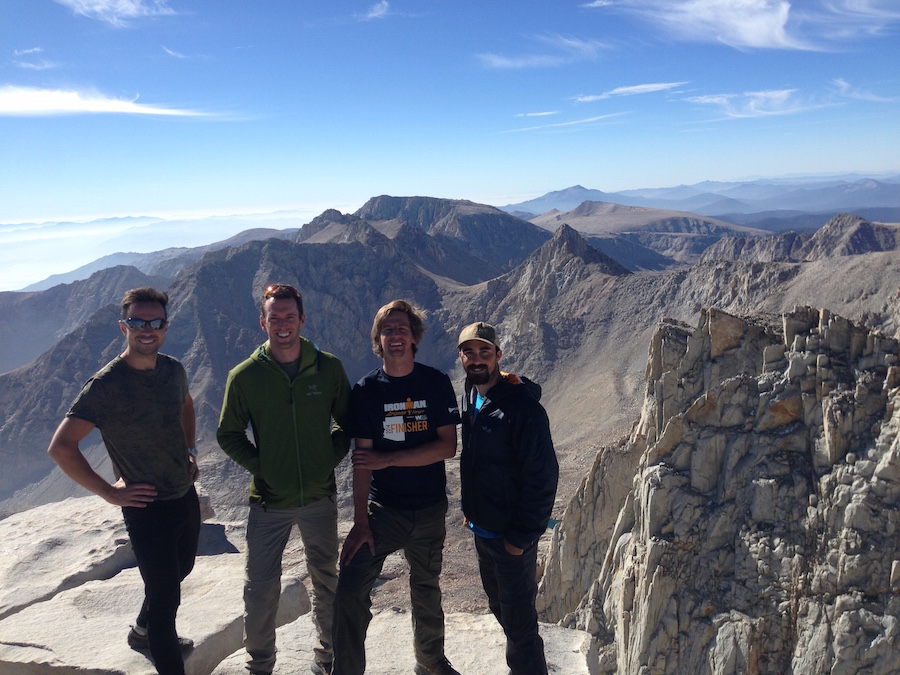