Tonight I finished the infographic I’ve been working on for the past seven weeks. Two versions of it actually, one for if Tony G. retires and one for if he comes back to play another year. They are fairly similar, but with subtle differences in the presentation in order to change the emphasis of the message. I suppose at some point I can put them up side by side to see if those subtleties are achieved.

I’m actually a bit torn right now because I like the version for the retirement scenario better, but I’d rather get to see Tony play for another year.

Like any project, once I finished the first 90%, I could start on the second 90%. There was a good bit of polishing to do but I’ve actually tried to do some of it as I went, mainly when I was stumped on something else.

The final thing I worked on tonight, but have yet to make a decision on, is the copyright status I’m going to put on the image. I normally default to throwing up ‘Copyright 2013’ on whatever I make (though that isn’t necessary under US law) but with this one I’m not sure if it fits the project.

This infographic, like all of my innovation sessions, isn’t for profit. In order to focus on the innovation parts of the projects, I’m relying on anything pre-built wherever possible. The data, logos and some of the graphics are pulled from other sources – so I feel bad throwing a copyright on it –  even though I could probably get away with it under fair use.

I’m currently leaning towards a creative commons license, for attribution and non-commercial. I don’t really want to see someone printing out the infographic I’ve made and selling it for a profit, but have no problem with anyone else sharing it on their fantasy football blog, website, etc. I’ll probably sit on this decision for a bit and make a call on launch day. 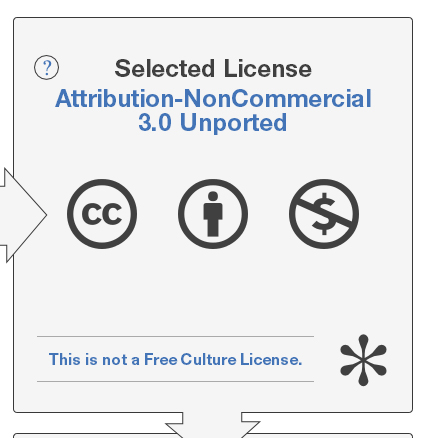